18 Signs Economic Meltdown Has Already Begun: "The Economy Is Going To Collapse" 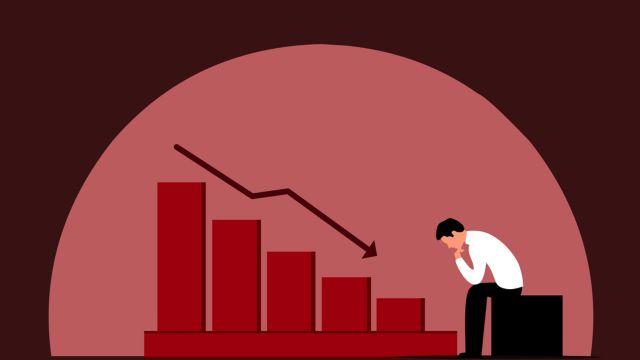 In all my years of writing, I have never seen more economic pessimism than I am seeing right now.  Over the past couple of months there has been a monumental shift in public sentiment, and now just about everyone realizes that we are heading into very troubled economic times.

Of course there were still a few economic optimists that were searching for a ray of hope, but the Federal Reserve left no room for optimism when it announced the largest interest rate hike in 28 years on Wednesday.  When the Fed aggressively raised rates in the early 1980s, it resulted in one of the most painful recessions in American history.  Unfortunately, many believe that what is ahead of us is going to be even worse.

For example, legendary Wall Street investor Michael Novogratz is openly warning that “the economy is going to collapse”. “We are going to go into a really fast recession, and you can see that in lots of ways,” he added.

Novogratz is correct, but I think that it would be more accurate to say that “the economy is already starting to collapse”. The following are 18 signs that the economic meltdown we have been waiting for has already begun …