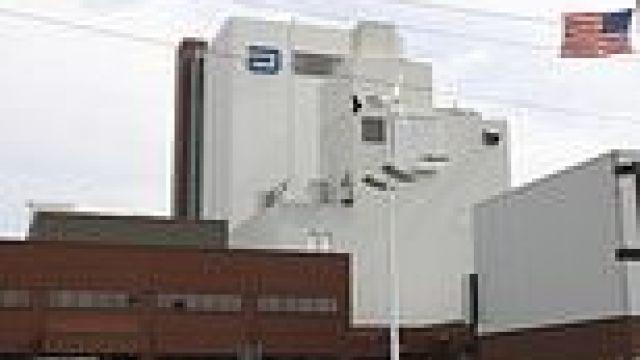 Abbott has halted production once again at its Michigan plant that has been at the center of the nation’s months-long baby formula shortage crisis – this time for severe storms that flooded parts of the building.

The facility in Sturgis, Michigan had just reopened on June 4 after being closed since February 2022 for a bacteria contamination which triggered a nationwide baby formula shortage.

On Monday, severe thunderstorms and heavy rains swept through southwestern Michigan, flooding parts of the plant, forcing it to close once again.

Abbott said in a statement on Wednesday night that it needs to assess damage and re-sanitize the factory, but did  not indicate how much damage the factory sustained.

Production for its EleCare specialty formula has been suspended, but the company insisted there is enough supply to meet demand until production is restarted.