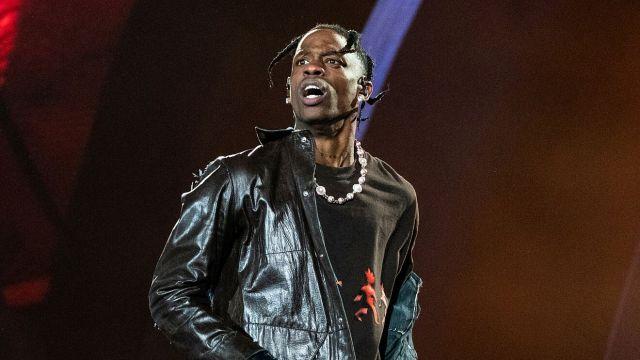 In the wake of a Houston concert trampling incident that left eight people dead, Travis Scott’s former manager has spoke publicly on a series of bad experiences with the rapper, calling Scott the worst person he’s ever met in his career in music.

Shane Morris, Scott’s former manager, released a video in the wake of the tragedy, describing his bad experiences with Scott and indicating he thought something like the Astroworld incident would happen before it did.

Morris accused Scott of leaving him for dead in Los Angeles after having a seizure, in addition to citing assaults and theft of production sessions on Scott’s part. His dislike of Scott has been documented for years, with the musician and recording industry agent having gone public with some stories documenting alleged misconduct on the part of Scott in 2013.