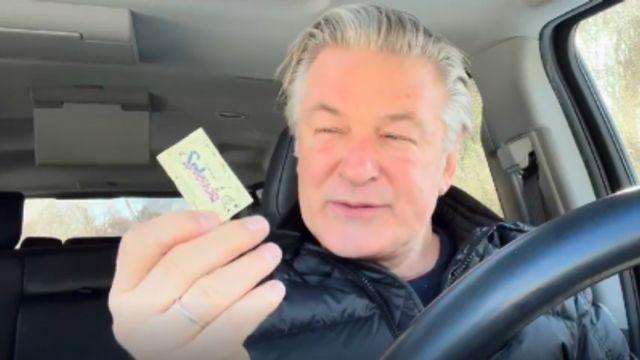 Alec Baldwin delivered a bizarre video rant about the investigation of the shooting death of “Rust” cinematographer Halyna Hutchins. In the nearly five-minute-long Instagram video posted on Saturday, Baldwin said that receiving a Splenda packet from a fan was a “miracle” and referred to the riots at the U.S. Capitol building on Jan. 6, 2021.

On his verified Instagram account with nearly 2.5 million followers, Baldwin issued an update regarding the shooting death of a cinematographer on the set of the movie “Rust.” Sitting inside his SUV, Baldwin began his video discussing a missing Splenda packet that a neighbor found that had a handwritten note to the Hollywood actor.