Alec Baldwin Says He Did Not Pull Trigger in Fatal 'Rust' Shooting Incident: 'I Would Never' 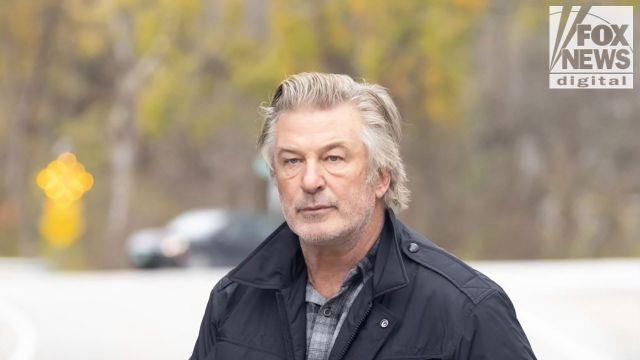 Alec Baldwin alleged that he did not pull the trigger on the gun that fired resulting in the death of cinematographer Halyna Hutchins in a preview for an upcoming televised interview on Thursday night.

It was announced on Wednesday that Baldwin will sit down for his first formal interview about the fatal shooting that took place on the set of the indie-Western film “Rust.” In a preview for the tell-all, Baldwin addresses the fact that he was holding a gun that was somehow loaded with a live bullet that should not have been on the set at all, let alone in an actor’s hand.

During the preview, which is heavily edited for the purpose of teasing the larger interview that’s set to air Thursday evening, an emotional Baldwin states unequivocally that he did not pull the trigger.