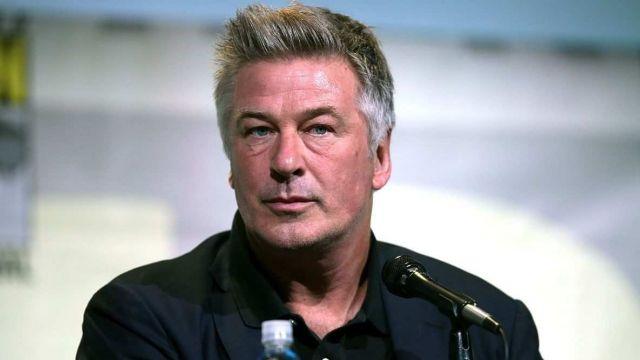 The family of a fallen U.S. Marine who was killed in a terrorist attack in Kabul, Afghanistan, is suing actor Alec Baldwin for allegedly falsely saying the Marine’s sister took part in the Jan. 6 storming of the U.S. Capitol.