Netflix in Shambles, Shares in Freefall Days after Launch of Obama Nature Documentary 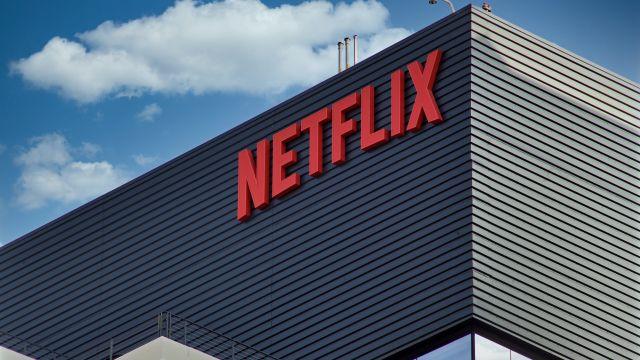 Just days after a nature documentary hosted by former President Barack Obama launched on Netflix, the streaming company is in shambles, with its shares in freefall.

On April 13, Netflix released all five episodes of its documentary series Our Great National Parks, produced and narrated by Obama. While culture critics in the liberal media received the series warmly—even as one admitted, “I can’t say that I learned a tremendous amount”—investors were less convinced.

In a stunning show of pessimism in the company’s situation, Netflix’s stock imploded on Tuesday, plunging 37 percent by Wednesday morning. The collapse was driven by Netflix’s Tuesday announcement that it lost subscribers last quarter for the first time in more than a decade. The service is scrambling to remedy its poor subscriber numbers, announcing last month that it plans to start charging customers for sharing their accounts with others.