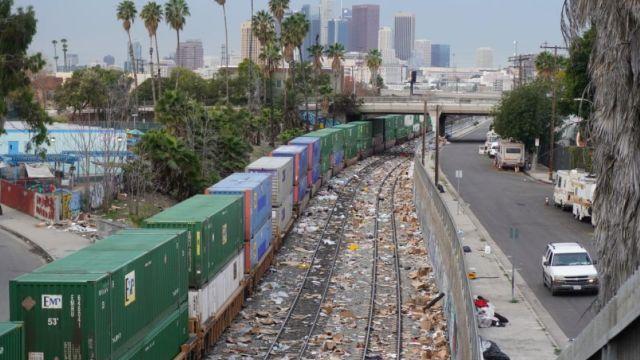 The White House announced a tentative deal Thursday to avert a nationwide strike by rail workers that threatened a devastating jolt to the economy and its supply chain ahead of the midterm elections.

After a marathon night of negotiations, President Joe Biden said the deal “will keep our critical rail system working and avoid disruption of our economy” that had been set to take effect on Friday.

“These rail workers will get better pay, improved working conditions, and peace of mind around their health care costs: all hard-earned,” Biden said. “The agreement is also a victory for railway companies who will be able to retain and recruit more workers for an industry that will continue to be part of the backbone of the American economy for decades to come.”

The deal came hours after prominent Republicans pleaded with Biden to get more involved in the labor dispute and government agencies began scrambling for contingencies.