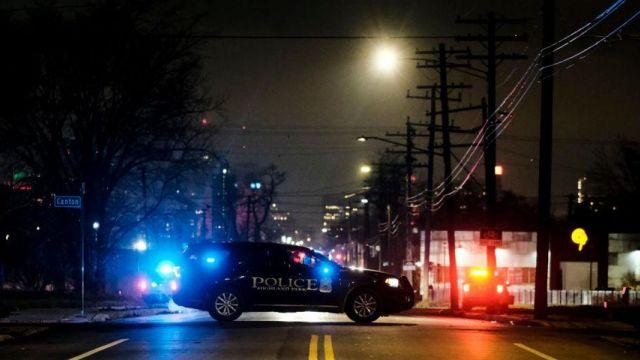 According to Detroit police, the parents of Oxford High School shooting suspect Ethan Crumbley were arrested early Saturday morning after a citizen spotted their vehicle and relayed the tip to police. Police stated that the couple was found inside a commercial warehouse and appeared to be “hiding” and “distressed.” It is believed that a friend opened the building in question and allowed them to hide inside.

The Crumbleys were charged with four counts of involuntary manslaughter on Friday for their alleged failure to properly supervise their apparently troubled son Ethan, and for providing him with the firearm, which he then reportedly used to kill four of his fellow students, and wound seven others, during a mass murder on Monday.

The parents, James and Jennifer, missed their arraignment on Friday and at that point were considered fugitives by the police, who began a manhunt for the couple. The couple’s attorney, Shannon Smith, stated that the couple had left town because they feared for their safety due to public outcry over the incident, and that they intended to turn themselves in to police.