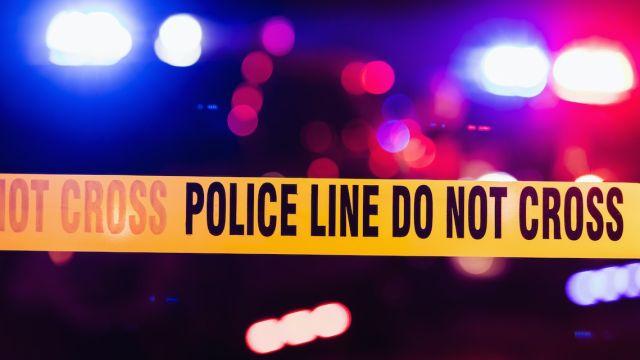 The Big Easy overtook St. Louis for the grim distinction of U.S. murder capital in the first half of 2022.

New Orleans, plagued by low police staffing levels and morale, saw 41 murders per 100,000 people in the first six months of the year, a 141% increase over 2019, according to an analysis by the Wall Street Journal. The murder rate is nearly four times that of Chicago and nearly 20 times the rate in New York City.

“The criminals are more bolder and more brazen,” New Orleans Police Superintendent Shaun Ferguson told the newspaper. “They do not believe they will face any consequences for their actions.”

The Journal broke down numbers provided by the Major Cities Chiefs Association and the city’s own Metropolitan Crime Commission. In addition to homicides, shootings are up 100% over 2019 numbers; carjackings have spiked 210% and armed robberies have risen 25%, data shows. The 2019 numbers are from the FBI’s most recent Uniform Crime Report.