According to Death Certificate, Betty White Suffered Stroke Six Days Before Her Passing 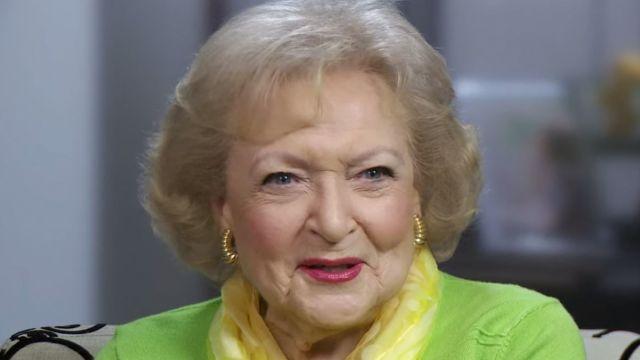 Betty White died after suffering a stroke six days before her death on Dec. 31 at age 99, according to her death certificate. The news was first reported by TMZ.

The beloved comedy star’s official cause of death was listed as a cerebrovascular accident (the medical term for a stroke), in which blood flow to the brain is blocked, leading to a lack of oxygen. White passed away in her home in Los Angeles, California.

The death certificate lists her legal name as Betty Marion Ludden, since she took the name of her late husband Allen Ludden. They were married from 1963 until Ludden’s death in 1981.