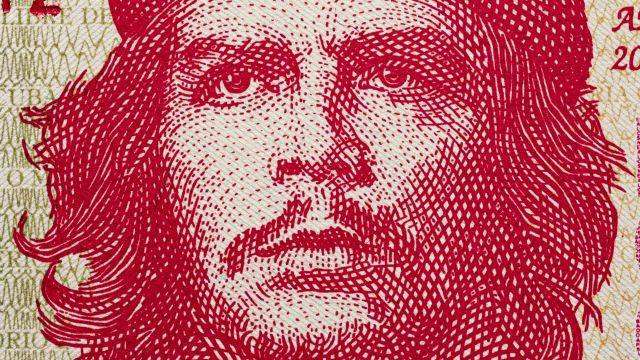 The politics of the left are firmly rooted in maintaining and expanding power. Any perceived threat against that foundation is to be thwarted even if doing so is a flagrant contradiction to the narrative writ large.

Therefore, it should come as no surprise that while the United States southern border with Mexico has remained wide open with tens of thousands of immigrants illegally crossing each day, Department of Homeland Security Secretary Alejandro Mayorkas has seemingly focused border security efforts on the mere hundreds fleeing Cuba.

The simple reality, in the eyes of many, is that those seeking to escape the horrors of communism are among the least likely to vote for progressives who wish to impose those evils on Americans.