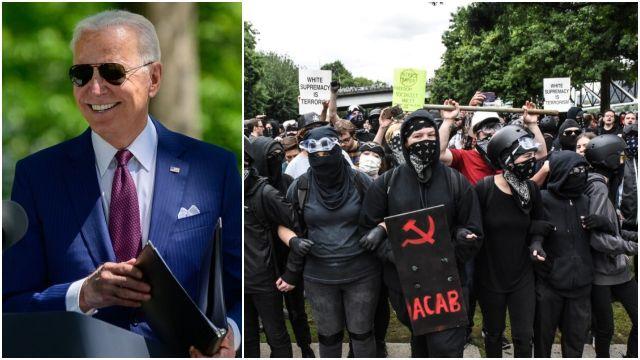 The federal Department of Justice (DOJ) has dismissed cases for 31 ANTIFA thugs who were charged with crimes related to rioting in Portland, Ore.

Four defendants who were charged with felony assault of a federal officer had those charges dropped. More than half of the charges were “dropped with prejudice,” meaning that those cases cannot under any circumstances be brought up again in court.

Billy Williams, the U.S. Attorney for Oregon, claimed at the time there would be severe consequences against ANTIFA terrorists who committed wanton acts of destruction outside of the Mark O. Hatfield United States Courthouse throughout the summer of 2020.

“Make no mistake: those who commit violence in the name of protest, will be investigated, arrested, prosecuted, and face prison time,” Williams stated in a Sept. 25, 2020 press release.

After blatantly lying to the public, Williams continues to make excuses for the feds’ refusal to punish ANTIFA terrorists.