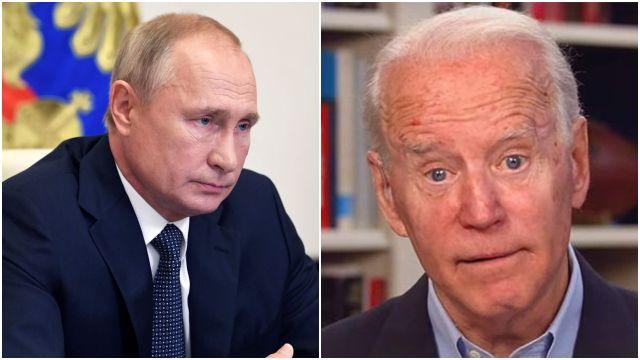 The Biden administration is finally realizing that economic sanctions against Russia are primarily hurting the American people while not doing a whole lot to hinder Russia’s success in their conflict against Ukraine.

Bloomberg News reporter Saleha Mohsin reported the scoop that the Biden regime is realizing that their foreign policy is blowing up in their faces. Some Biden officials privately express concern that rather than dissuade the Kremlin as intended, US sanctions have instead exacerbated inflation, worsened food insecurity and punished ordinary Russians more than Putin or his allies

In addition, corporations jumping on the trend of turning against Russia because of U.S. war propaganda are causing economic damage to Americans as well. These moves, initiated by corporations wanting to appear trendy and socially conscious to soulless zombified consumers, have resulted in unintended negative consequences.

The Biden administration has gone from being pleased that businesses like McDonald’s Corp. and BP Plc. had abruptly pulled their operations from Russia to being concerned about the effect these hasty moves will have on the global supply chain, grain exports, and the purchasing power of the dollar.