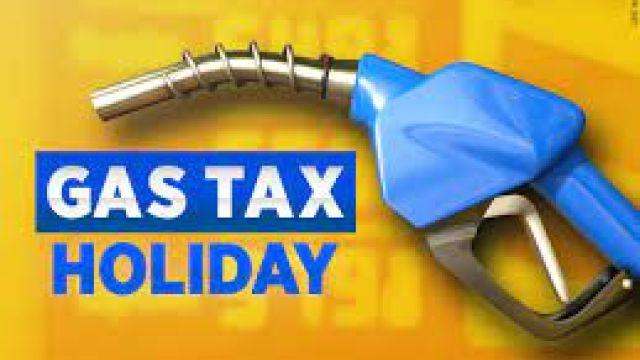 A decision on suspending the gas tax could come by the end of the week, President Joe Biden said on June 20.

“I hope I have a decision, based on data I’m looking for, by the end of the week,” Biden told reporters in Rehoboth Beach, Delaware, where he retreats to most weekends.

Treasury Secretary Janet Yellen, a Biden appointee, said over the weekend while on ABC’s “This Week” that suspending the gas tax is “an idea that’s certainly worth considering.”

Gas prices have skyrocketed since Biden took office, along with the costs of food and shelter.

Some states have suspended taxes on gas and a number of Democrats in Congress have urged Biden to do the same on a federal level.

The federal government imposes an 18.3 cent gas tax per gallon and 24.3 cents for diesel.