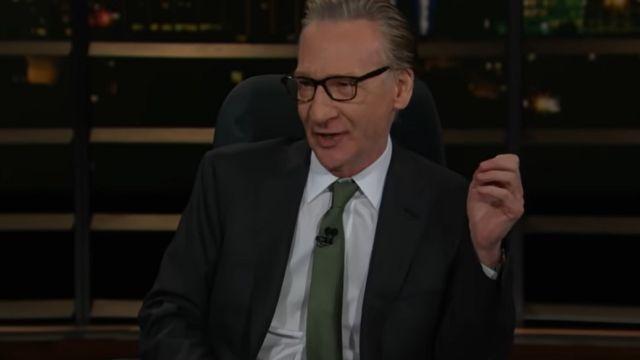 Last night on Real Time with Bill Maher, the HBO host focused part of his panel discussion on the topic of free speech. Of course, the hot topic related to this concept is Whoopi Goldberg‘s recent suspension from The View for her commentary about what she felt the Holocaust was really about.

Despite her consistent criticism of Maher and the statements he makes on his show, he stated he was not in favor of her cancellation, “as much as I disagree with her crazy statements.”

Maher said he does have one issue, though, which is that Goldberg’s show is called THE View, emphasis on “The.”