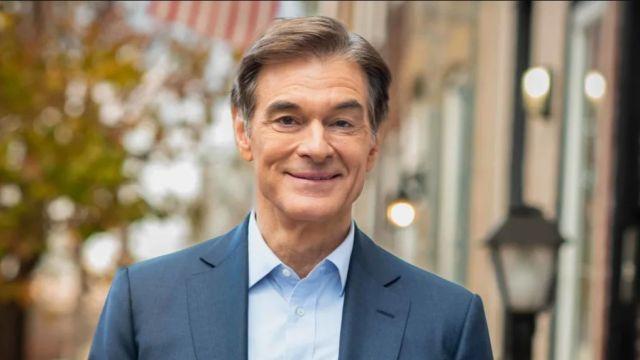 Many Republicans were stunned when they heard that Dr. Mehmet Oz was endorsed by President Trump for Pennsylvania’s Senate race.

The host of the Human Events Daily podcast, Jack Posobiec, was one of the main challengers of this endorsement, saying there are many reasons for Americans to doubt Oz’s credibility when he claims to be a strong political conservative.

”We went in. And so we’ve seen these new interviews where Dr. Oz suddenly at long last has decided that he’s a conservative,” Posobiec said on his show. “And so I said, ‘You know what, I want to check the record on that.’ So we went to the record. I gotta tell you, folks: This guy does not have a conservative record.”

It turns out many of those accusations are proving to be true after Oz has ditched all branding related to Trump, whose endorsement ultimately catapulted him to victory.