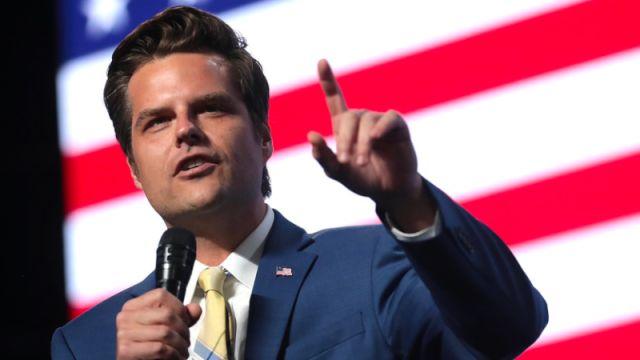 Prosecutors told the Justice Department superiors that a conviction is unlikely due to a lack of credibility with the two central witnesses, a source familiar with the matter said.

While a final decision has not been made as of yet, it is rare for such advice to be rejected, according to the source who spoke on the condition of anonymity. They said that charges could still take place if additional evidence emerges.

The Post reports that it is unlikely that authorities will charge Gaetz with a crime.