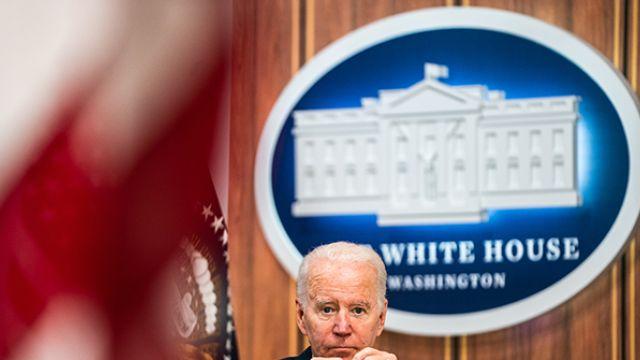 President Joe Biden’s approval rating is down to the lowest in his presidency, at only 32 percent approval and 57 percent disapproval, according to the CIVIQS rolling job-approval average as of Saturday.

While 11 percent of survey participants did not approve or disapprove, Biden’s approval rating is underwater in 48 states, including the typically dark blue California and his home state of Delaware. The only two states in which he is above water are Hawaii and Vermont.

Overall, Biden has a net approval of negative 25.