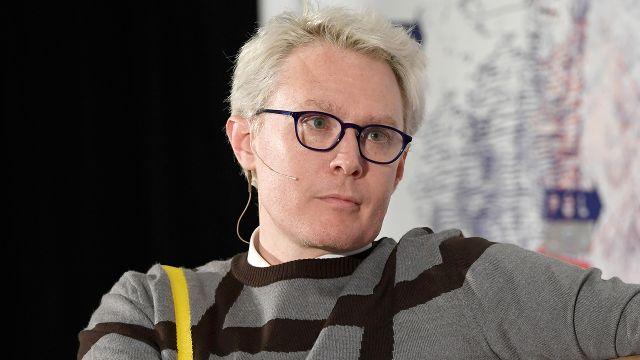 Former “American Idol” runner-up Clay Aiken is making a second bid for Congress in his home state of North Carolina.

Aiken will run as a Democrat in the 6th Congressional District after previously making an unsuccessful bid for the U.S. House of Representatives in 2014. Currently, the district that Aiken is running in includes Chapel Hill and other Orange County communities, plus Apex, Morrisville, most of Cary and a sliver of Raleigh.

However, Fox8 reports that the situation remains fluid as a 3-judge panel in Wake County Circuit Court will rule Tuesday on three lawsuits that ere filed that seek to challenge how the General Assembly has drawn the maps for 14 Congressional seats and the state Senate.