James Clyburn Over the Top: Trump, People Who 'Showed Up' on January 6 Are 'Domestic Enemies' 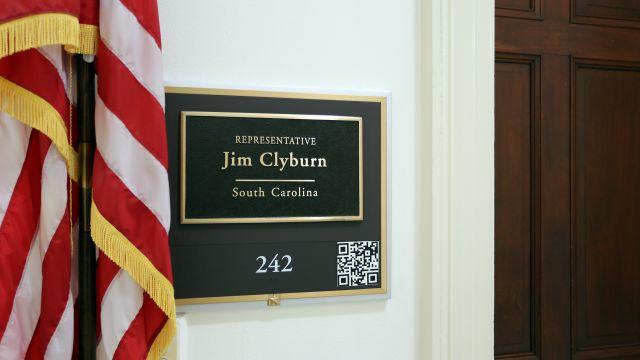 House Majority Whip James Clyburn (D-SC) said Sunday on CNN’s “State of the Union” that former President Donald Trump and those who “showed up” at the U.S. Capitol on January 6, 2021 were “domestic enemies.”

Clyburn said, “We just got around the filibuster to raise the debt limit. Why? Because we don’t want to put the full faith and credit of the United States at risk.”

He continued, “The filibuster is there for all of these issues that may be policy issues, but when it comes to the Constitution of the United States of America, no one person sitting downtown in the spa ought to be able to pick up the form and say you are going to put a hold on my ability to vote. That is what is going on here. I wish they’d stop that foolishness because if we do not protect the vote with everything that we’ve got, we will not have a country to protect going forward.”