CNN Fires Chris Cuomo, Network Defends Move: ‘We Had Cause to Terminate’ 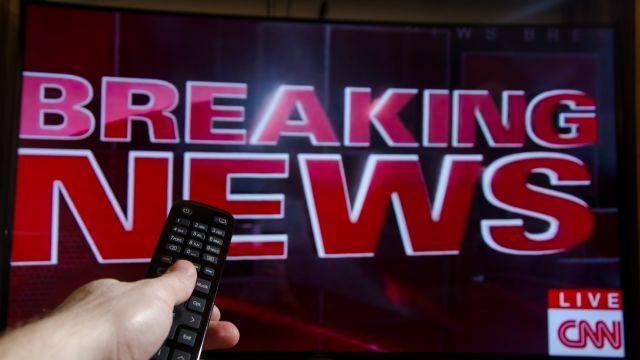 CNN fired Chris Cuomo Saturday amid concerns over his efforts to help his brother dodge sexual harassment allegations and a complaint of sexual misconduct against him.

The anchor had been suspended Tuesday after information released by the New York State Office of the Attorney General showed him to be a very active player in former New York Gov. Andrew Cuomo’s efforts to stave off allegations of sexual harassment.

“Based on the report we received regarding Chris’s conduct with his brother’s defense, we had cause to terminate. When new allegations came to us this week, we took them seriously and saw no reason to delay taking immediate action,” CNN said in a statement, according to The New York Times.