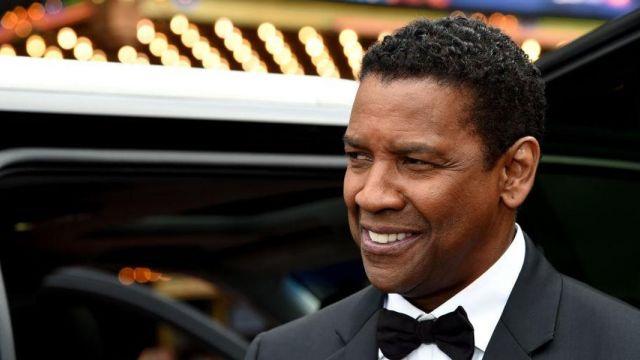 Academy Award-winning actor Denzel Washington appeared to brush off Hollywood’s obsession with diversity in a recent media interview, suggesting the buzzword “shouldn’t even be mentioned” when promoting works of art.

The legendary movie star took a decidedly more color-blind approach to arts and entertainment than the one espoused by modern progressive “anti-racism” advocates while discussing his new film, “The Tragedy of Macbeth,” which is a stripped-down retelling of the Shakespearean classic.

“Obviously we are diverse, so I think that’s a great thing,” Washington told NBC BLK, a news segment devoted to the African-American perspective, during a roundtable meeting with other media outlets.