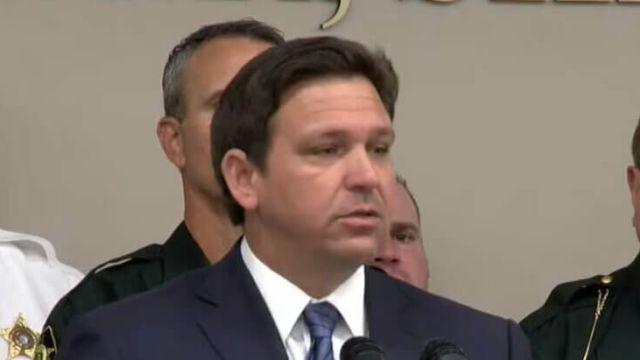 Florida Governor Ron DeSantis on Thursday announced that his office is suspending Hillsborough County State Attorney Andrew Warren “effective immediately” for violating his oath of office, and making himself “above the law.”

DeSantis said Warren has had “a very very troubling record” since he came to office in 2016, with the assistance of left-wing billionaire George Soros’ campaign cash.

“Andrew Warren has put himself against the law,” said DeSantis, who was flanked by law enforcement officers at the Sheriff’s office.