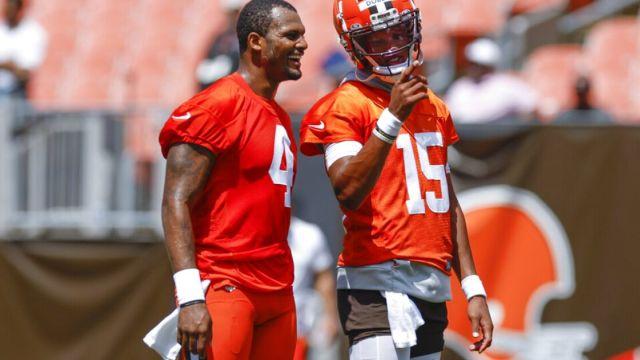 Watson’s lawyer announced that the NFL star has resolved 20 of 24 lawsuits filed by women accusing him of sexual misconduct.

“Today I announce that all cases against Deshaun Watson, with the exception of four, have settled,” Watson’s attorney Tony Buzbee said in a statement. “We are working through the paperwork related to those settlements. Once we have done so, those particular cases will be dismissed. The terms and amounts of the settlements are confidential. We won’t comment further on the settlements or those cases.”

The settlements will also allow Watson to avoid several days of depositions that would have been scheduled this week, according to USA Today.