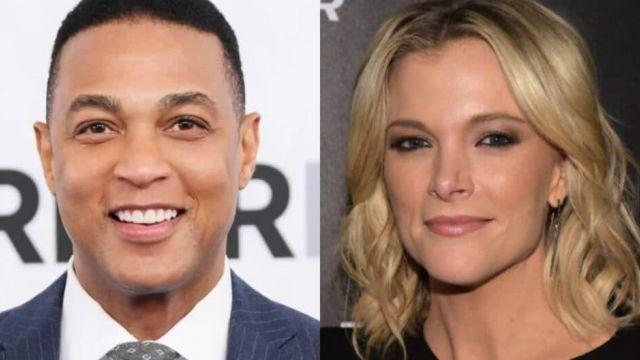 Megyn Kelly has been put on legal notice by Don Lemon after the conservative talk show host invited Dustin Hice, a man who made sexual harassment accusations against Lemon, onto her SiriusXM radio show.

“You permitted Mr. Hice’s statements to go unchallenged during your broadcast, clearly out of a vendetta you have against Mr. Lemon,” read a letter from Lemon’s attorney, Caroline J. Polisi, obtained by Radar Online.

The letter also accused Kelly of allowing listeners to be fed a “lopsided and inaccurate” story about what occurred between Hice and Lemon.

Hice accused the CNN host of sexually assaulting him in Sag Harbor during the summer of 2018. Hice filed a lawsuit a year later and said that he has suffered “feelings of shame, humiliation, anxiety, anger, and guilt.”

The incident occurred before Lemon announced his engagement to his partner, Tim Malone.