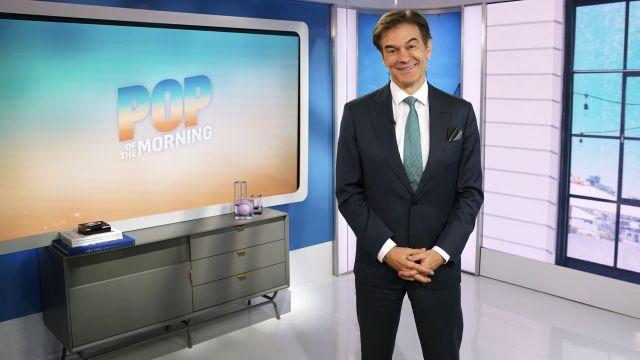 Sony Pictures said it will end its long-running “The Dr. Oz Show” next month, a move that comes weeks after host Mehmet Oz announced he will run as a Republican for the Senate out of Pennsylvania.

Sony did not cite Oz’s candidacy in its announcement that his syndicated show will be replaced by its spinoff, “The Good Dish.”

Oz joined an already crowded field of candidates seeking to replace Sen. Pat Toomey, a Republican who is retiring.