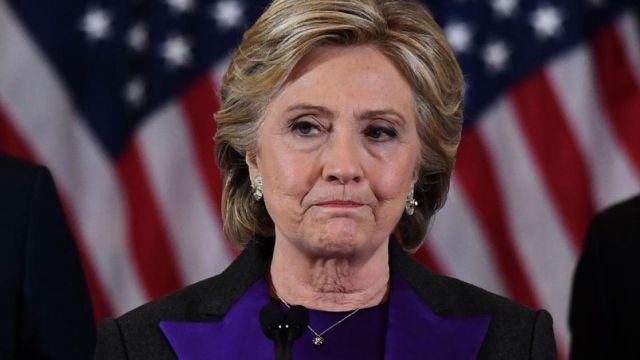 Democrats and their media allies have sought to stigmatize Republicans concerned about 2020 voting irregularities as “election deniers,” yet scores of leading Democrats have themselves raised concerns about elections won by Republicans since 2000, including claiming elections were stolen and attempting to change the outcome of presidential elections by objecting to the certification of state electoral college votes.

“Tiffany Smiley is yet another MAGA Republican who is scrambling to hide her extreme views after the primary,” Murray campaign spokesperson Naomi Savin told Axios.

Murray, however, put out a statement on Jan. 6, 2005 expressing her agreement with fellow Democrats who had “raised questions about voting irregularities” in the 2004 presidential election.

PREVIOUSVivek Ramaswamy: Fortify America by Abandoning ‘Victimhood Narratives’ and Embracing Excellence TO HOME PAGE NEXTLiberal Latina Lawmaker: 'If the Democratic Party Thinks That Latinos Are Outraged by DeSantis, They Are Dead Wrong'