Swimming Rules against Transgender Women Who Went through Male Puberty 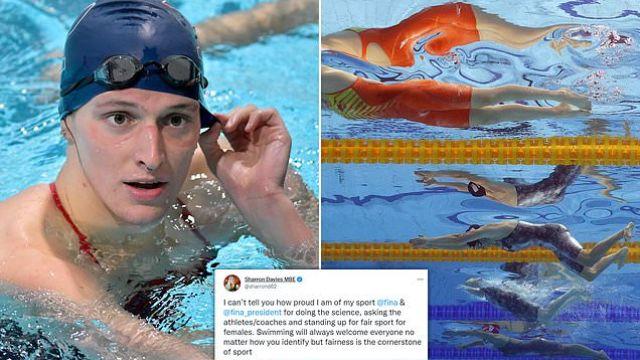 Lia Thomas, the transgender swimmer who smashed women’s records this year, will be banned from competing against biological women in international events after the world swimming’s governing body announced on Sunday that it is barring transgender athletes who went through male puberty.

FINA, the international federation sports federation for swimming, announced on Sunday that it is changing its policies so that transgender women can only compete in the organization’s women’s races if they have completed their transition by the age of 12.

They will then have to prove to the federation that they have continuously suppressed their testosterone levels since that time.