Sen. Ron Johnson Demands Answers from Twitter CEO about How COVID Facts Were Determined to Be ‘Misinformation’ 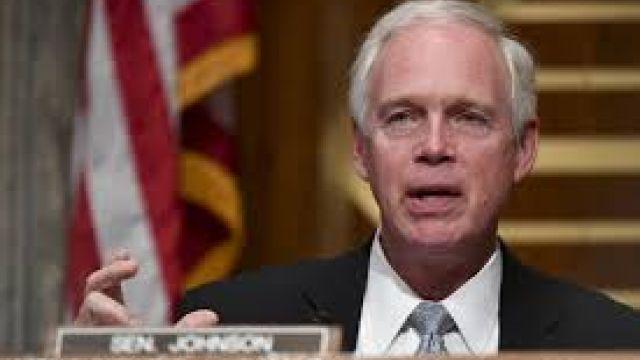 Twitter’s General Manager Jay Sullivan testified before the Senate Homeland Security and Governmental Affairs committee to discuss the impact of social media on homeland security, and during questioning from senators, he said that Twitter’s “Covid misinformation policy only looked at information that was demonstrably and widely believed” to be false.

For Senator Ron Johnson of Wisconsin, this raised alarm bells. Johnson had been censored on Twitter for sharing information that was not only not false, but based on data from a government agency, VAERS. VAERS, the Vaccine Adverse Effects Reporting System, is a voluntary reporting system where Americans can report their first-hand accounts of vaccine side effects. After the roll-out of the mRNA Covid vaccine, many accounts were reported.

Johnson shared a tweet on January 3, 2022, showing a “drug adverse effect comparison” with information from VAERS, including from the FDA and CDC. That tweet was slapped with a “misleading” label that reads: “Learn why health officials consider COVID-19 vaccines safe for more people.” The tweet cannot be shared due to that label.