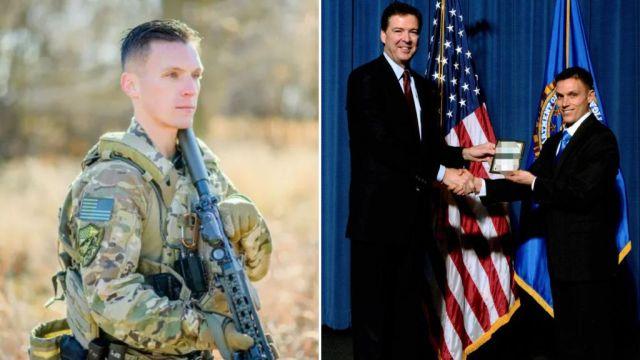 Friend, 37, a respected 12-year veteran of the FBI and a SWAT team member, was suspended Monday, stripped of his gun and badge, and escorted out of the FBI field office in Daytona Beach, Fla., after complaining to his supervisors about the violations.

He was declared absent without leave last month for refusing to participate in SWAT raids that he believed violated FBI policy and were a use of excessive force against Jan. 6 ­subjects accused of misdemeanor ­offenses.