Led by China, Foreign Homebuyers Spend $59 Billion in US 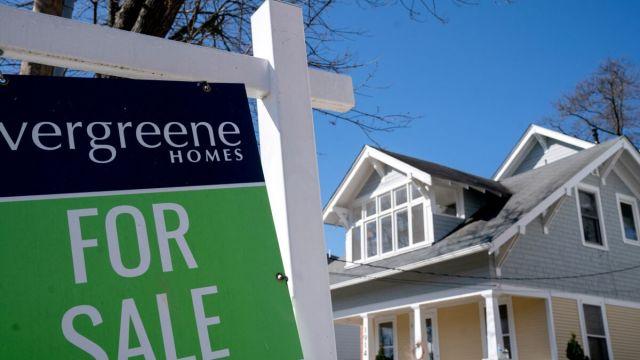 Foreign buyers poured $59 billion into the U.S. housing market from April 2021 through March 2022, snapping up nearly 100,000 homes across the country amid a severe housing shortage and record-high prices.

Despite the huge dollar amount, non-U.S. citizens accounted for a modest 2.6 percent of the total volume of existing-home sales during that period, dropping from 2.8 percent in the previous 12-month period, according to the latest report on international transactions in the United States by the National Association of Realtors (NAR).

Existing homes refer to properties that are owned and occupied before coming onto the market, as opposed to new homes. A total of $2.3 trillion worth of existing homes changed hands throughout the United States in the 12 months through March 2022, rising from less than $2 trillion in the previous period.

Resident and nonresident foreigners purchased 98,600 homes in the United States during the 12 months through March, the lowest number since NAR’s records began in 2009, although the $59 billion they spent was higher than the previous year’s total of $54.5 billion.