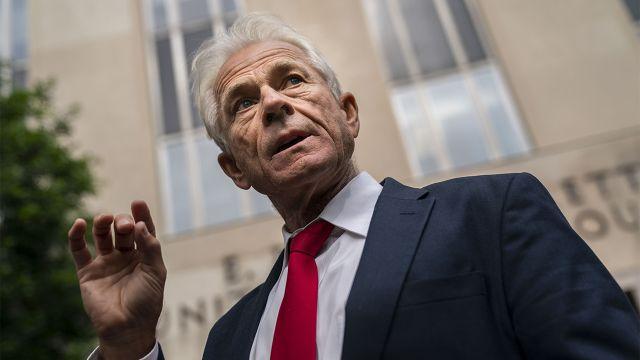 Navarro entered the plea at a hearing Friday. The Department of Justice unsealed an indictment against him June 3.

The committee, which is investigating the January 2021 attack on the U.S. Capitol by Trump supporters seeking to stop congressional certification of the 2020 election, issued the subpoena in February 2022.