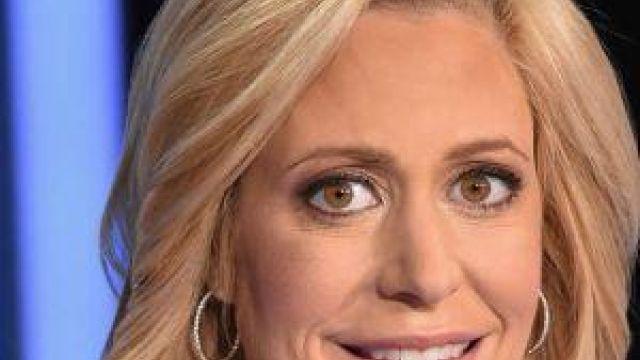 Former Fox News host Melissa Francis has reportedly settled with the network and will receive a massive payout of $15 million after she accused them of gender pay disparity.

The network agreed to the payout after Francis departed in 2020 after nine years as a host on Fox News and Fox Business, The Washington Post is reporting. Her departure came as a shock to many viewers and was never fully explained.

She filed a complaint with the New York State Department of Labor after leaving Fox News, alleging retaliation by the network after she outed her former employer for its gender pay disparity.

“Fox News has always been committed to the equitable treatment of all employees which we have demonstrated consistently over our 26-year history, and we are extremely proud of our business. We parted ways with Melissa Francis over a year and a half ago and her allegations were entirely without merit. We have also fully cooperated with the New York State Department of Labor’s investigation and look forward to the completion of this matter,” Fox News said in a statement.