Gallup: 52% Say No Apology Needed for Slavery, but 62% Want Government to Address Slavery's Effects on Blacks 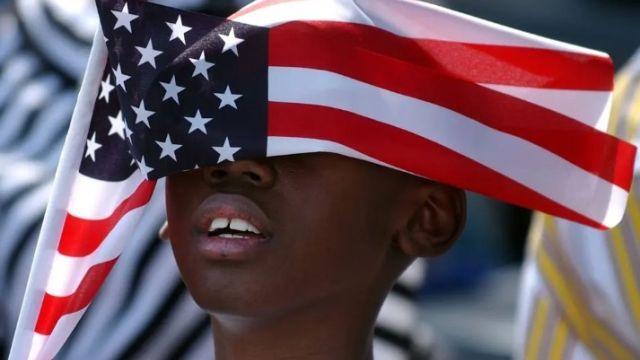 A new survey shows that 52% of U.S. adults do not believe the federal government should apologize for slavery in America, but 62% think the government should take action to reduce the effects of slavery on black Americans today.

Gallup asked, “In general, how much do you think the history of slavery in America impacts Black/African American people in the United States today?”