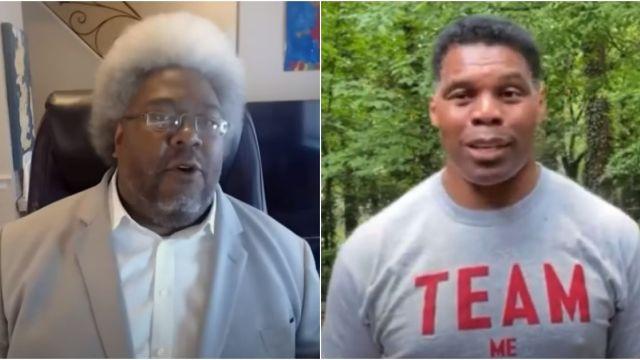 Far-left radical Elie Mystal ranted on MSNBC calling Republican Georgia candidate Herschel Walker “so clearly unintelligent” and the Republicans’ “negro” before getting spanked by the famed football player and Christian for it.

Mystal, a correspondent at The Nation, stated on Sunday that the star athlete-turned-Republican U.S. Senate challenger was “what Republicans want from their negroes” while appearing on MSNBC and speaking with host Tiffany Cross.

“First off, I want to thank the GOP for nominating a football player from Dallas to run in Georgia and a TV doctor from New Jersey to run in Pennsylvania. That’s, [chef kiss]. Thank you, guys,” he snarked.

“Shame on MSNBC and shame on him,” Walker remarked in his video response posted on Twitter. “I’m going to pray for both of them because they need Jesus.”