Horrible Hillary Rules out Another Presidential Run as Biden, DNC Aim to Hold off Potential Candidates 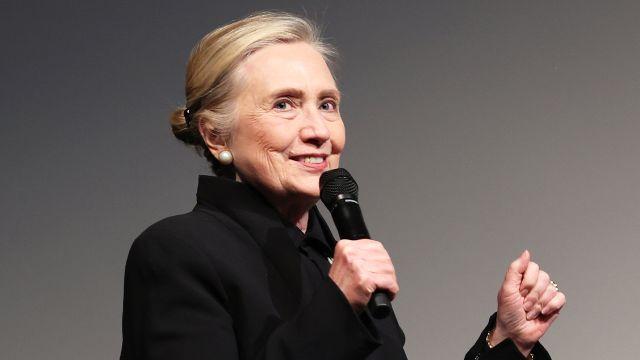 Hillary Clinton shut down any speculation that she might run for president again in 2024, calling such a campaign “out of the question.”

Clinton sat down for an interview with the Financial Times in which she discussed her own political career, the Biden presidency, former President Donald Trump, and the 2024 presidential race.

Asked whether she had any intentions to run again, Clinton held firmly against a return to the race.

“No, out of the question,” she told the Financial Times. “First of all, I expect Biden to run. He certainly intends to run. It would be very disruptive to challenge that.”