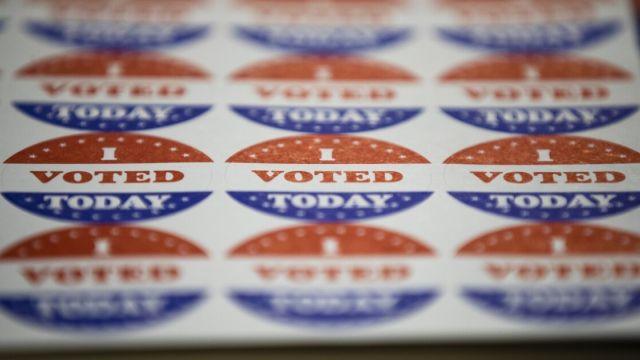 Republican lawmakers are pressing 12 executive agencies to reveal their plans to increase voter turnout as the Biden administration refuses to disclose the reports.

Top Republicans on five committees sent letters to a dozen individual agencies Wednesday, including the Department of Labor , the Small Business Administration , the Department of Energy , and the Department of Agriculture , after an earlier letter to the Biden administration went unanswered. President Joe Biden signed an executive order in March 2021 directing agencies to produce plans to increase voter turnout but has not made public the reports that were due in September of last year.

“It’s a huge issue of transparency,” Rep. Rodney Davis (R-IL), the ranking member of the Committee on House Administration, told the Washington Examiner on Tuesday. “And clearly, the Biden administration’s failure to even respond to our first request shows that they’re trying to hide something.”

The letters tell each agency that lawmakers are “concerned that this Executive Order goes beyond the power of the President and the statutory authority given to federal agencies.”

While affirming that all eligible citizens should vote and should be encouraged to vote, Davis and his colleagues are scrutinizing how voting initiatives will distract from the agencies’ missions.