Hurricane Fiona Heads to Bermuda, Up to 8 Dead in Puerto Rico 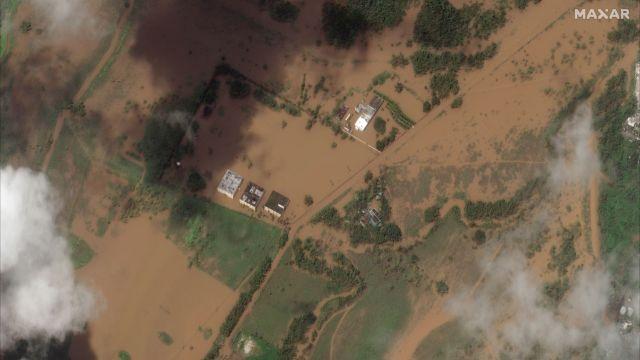 SAN JUAN, Puerto Rico—Hurricane Fiona strengthened to a powerful Category 4 storm on Wednesday as it headed toward Bermuda after carving a destructive path through the Dominican Republic and Puerto Rico, where the storm left most people without power and up to eight dead.

After making landfall in Puerto Rico on Sunday, Fiona caused devastating flooding and landslides on the island. Over the next two days, the storm gathered steam as it barreled into the Dominican Republic and the Turks and Caicos Islands.

Fiona packed winds as high as 130 miles per hour (215 km per hour) on Wednesday and was expected to strengthen as it moved north toward Bermuda, though no direct hit is forecast for the British territory, the U.S. National Hurricane Center (NHC) said. Fiona could reach Canada’s Atlantic coast on Friday.