‘I Have No Intention of Stopping’: Belligerent Soros Says He Will Continue Funding Leftist DAs 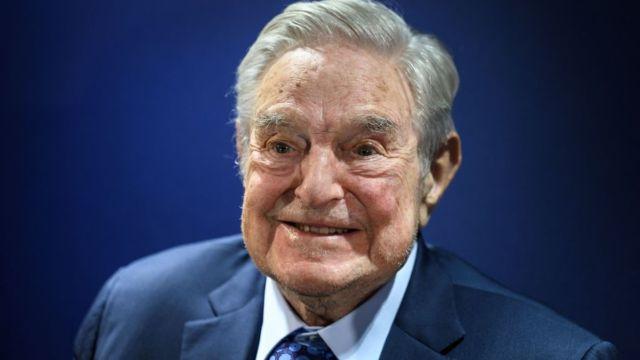 Seeing the backlash across the United States against woke city district attorneys, including the ouster of ultra-Left San Francisco DA Chesa Boudin in July, billionaire George Soros, indifferent to Americans’ concerns, vowed to continue supporting them with his vast fortune.

The Capital Research Center reported in January that since 2016, their researchers tracked over $29 million in funding from Soros “through a personal network of political action committees (PACs) formed specifically to back left-wing DA candidates.”

“I have supported the election (and more recently the re-election) of prosecutors who support reform. I have done it transparently, and I have no intention of stopping,” Soros acknowledged in his opinion piece in The Wall Street Journal.

Soros wrote “Our system is rife with injustices that make us all less safe. The idea that we need to choose between justice and safety is false.”

“Some politicians and pundits have tried to blame recent spikes in crime on the policies of reform-minded prosecutors. The research I’ve seen says otherwise,” Soros insisted.