Inside Presley Family’s Tragic Legacy of Addiction, Heartbreak, and Death 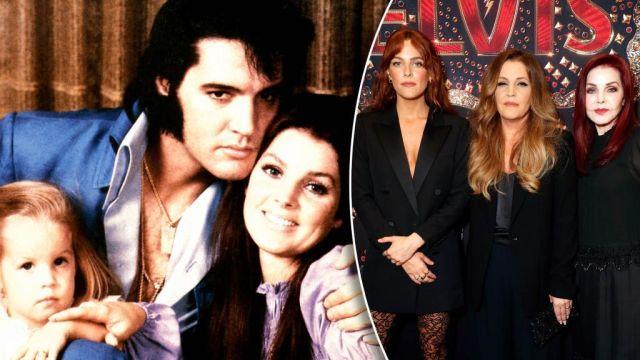 Three generations of Presley women stepped on stage at Graceland last weekend, the ghost of the King of rock ’n’ roll all around them, for a screening of the much-anticipated movie “Elvis.”

As Riley, 33, has previously stated, she broke down in tears while watching the movie for the first time with her mom and grandma. “I started crying five minutes in and didn’t stop. There’s a lot of family trauma and generational trauma that started around then for our family.”

That multi-generational trauma has included addiction, divorce and tragic death.

For Lisa Marie, 54, the screening was her first public appearance since the devastating loss of her son Benjamin Keough, 27, who committed suicide in July 2020.