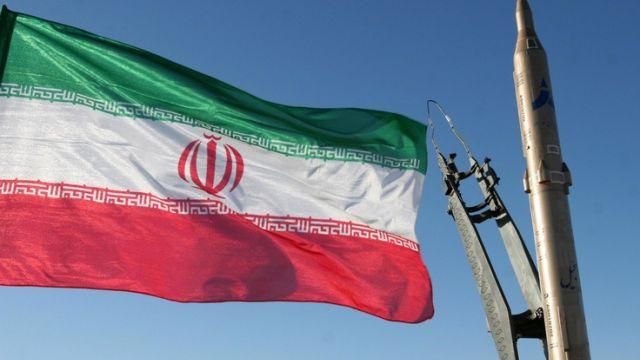 A social media channel affiliated with Iran’s Islamic Revolutionary Guard Corps (IRGC) announced that the hardline regime is “one step away” from constructing a nuclear weapon that can “turn New York into ruins and hell.”

The video, posted Saturday on a Telegram channel affiliated with the IRGC, details preparations underway at Iran’s Fordow nuclear site—which housed the country’s atomic weapons program and is a key cog in its program—to construct a bomb.

Nuclear work being performed at Fordow has “brought Iran one step away from having a nuclear deterrent and entry into the group of nuclear-armed states,” according to the video, which was posted on Twitter by regional observers who track the online regime’s rhetoric. Iran can turn its nuclear program “into a nuclear weapons program in an instant” and target Israel and America with missiles, according to the video.