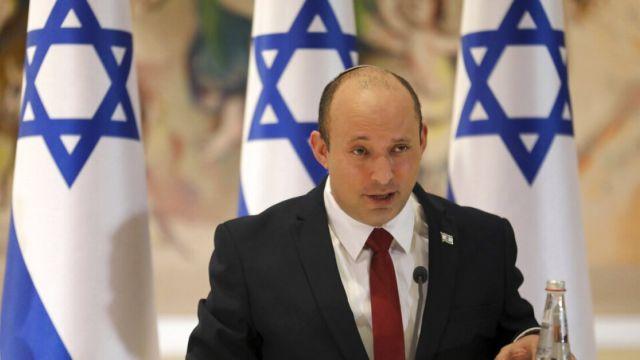 Israeli Prime Minister Naftali Bennett announced Monday his governing coalition would be dissolved and elections for a new government will be held for the fifth time in three years.

The governing coalition had featured eight parties ranging in political ideology and was considered to be fragile as soon as it was formed. The coalition notably featured the United Arab List party, an Arab Muslim party, marking the first time such a party had shared power.

Bennett announced in a press conference Monday evening that Foreign Minister Yair Lapid will become the interim prime minister should a bill dissolving the government pass in the Parliament.