Jane’s Revenge Plans Roe v. Wade Reveal ‘Night of Rage,’ ‘Carrying That Anger out into the World Expressing It Physically’ 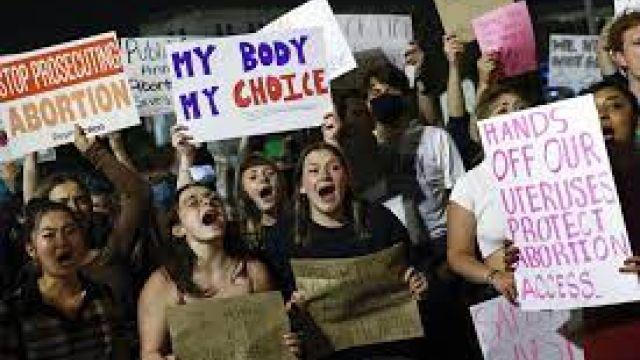 The radical pro-abortion group, Jane’s Revenge, is planning more acts of domestic terrorism when the U.S. Supreme Court’s decision on Roe v. Wade is revealed, dubbed a “Night of Rage: An Autonomous Call to Action Against Patriarchal Supremacy.”

The group posted its plans on the Anarchists Library website at the end of May in expectation of the ruling, expected sometime in June.