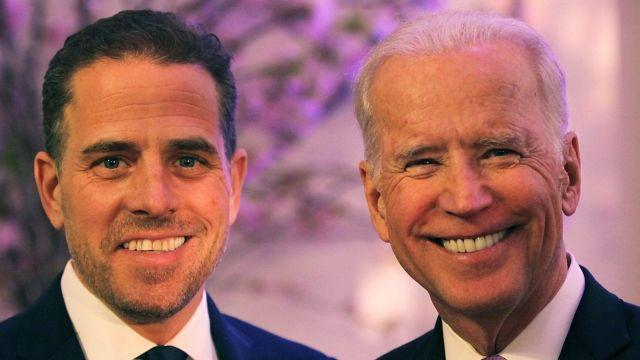 Republicans on the House Oversight and Reform Committee have obtained bombshell documents proving that Joe Biden was deeply involved in the family business of selling American natural gas to the Chinese–while he was planning to run for President.

According to multiple whistleblowers, the Biden family made promises to those who worked with them in 2017 and onward that they would “reap the rewards in a future Biden administration.” These explosive revelations “pose national security concerns,” Oversight Republicans proclaimed Tuesday night.

The Biden clan enriched itself by selling the natural resources to a Chinese firm closely affiliated with the Chinese Communist Party (CCP)—just a few years before the cost of gas in the United States hit record highs, the Oversight Republicans stated.

In a letter to United States Treasury Secretary Janet Yellen, Rep. James Comer (R-Ky.), the ranking Republican on the Oversight Committee, alleged that according to whistleblowers, Joe Biden was heavily involved in this treachery.