Middle Finger to Constituents: Cornyn Pledges to Sell out U.S. on Amnesty after Caving on Gun Control 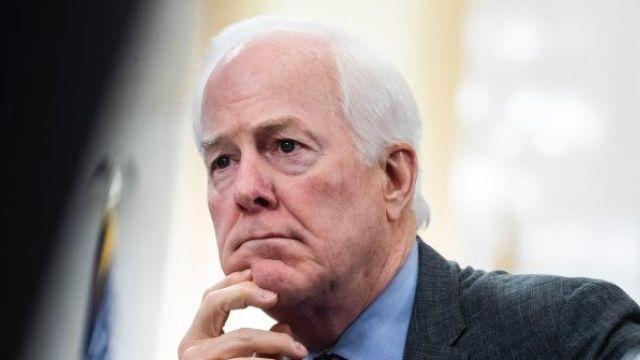 Sen. John Cornyn (R-TX) insisted on Wednesday morning that he was joking when he made a comment to other senators on Tuesday night promising an immigration deal after the gun control deal he negotiated in the Senate.

“The Democrats and their allies in the media really can’t take a joke. There’s no secret amnesty bill,” Cornyn told Breitbart News on Wednesday morning. His office told Breitbart News that the senator was joking and there are no immigration negotiations nor are there expected to be.

After Senate Minority Leader Mitch McConnell (R-KY) tapped Cornyn to negotiate a deal on gun control, he was reported to on Tuesday night promised to move forward on a deal on amnesty.