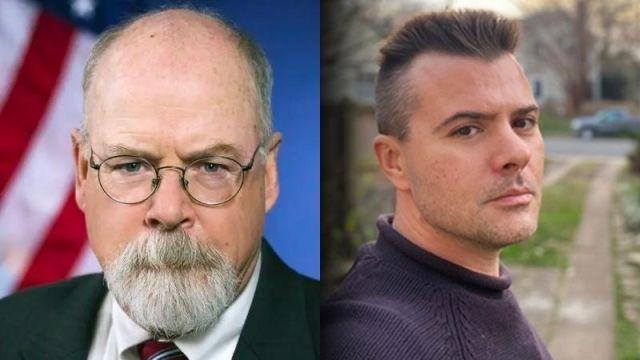 The “Russiagate” investigations are coming to a close, with Special Counsel John Durham gearing up to admit evidence in the trial of Steele dossier source Igor Danchenko, who has been charged with five counts of lying to the FBI, that would discredit the allegations against then-presidential candidate Donald Trump.

The Steele dossier was the inciting incident that generated Crossfire Hurricane and Robert Mueller’s full investigation into Trump, which eventually found that the president did not have ties to Russia. Durham was appointed as a special counsel by Barr in 2020 which enabled him to continue his work after the election, no matter the victor.