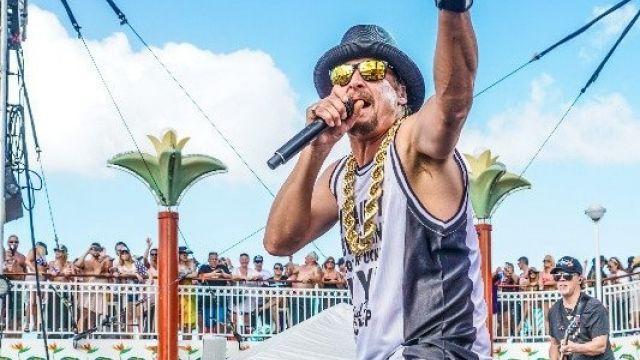 Rock star Kid Rock said that he will not play at any venues that require proof of vaccination, assuring fans that he will either get any vaccine mandates lifted before his 2022 concert tour or he will refund their tickets. Rock said that he backed out of playing at least two cities this year due to Coronavirus tyranny.

Rock, multi-platinum singer of “Bawitaba” and “All Summer Long,” called out the liberal media very succintly, saying, “Fuck y’all.” Rock previously flirted with the idea of running for the U.S. Senate from Michigan against Debbie Stabenow, gaining some traction and even leading a poll before backing out of the race.

In a video message to his fans, Kid Rock addressed the issue of “vaccine mandates and venues” as it pertains to his upcoming 2022 “Bad Reputation” tour that kicks off in April with Foreigner and Grand Funk Railroad.