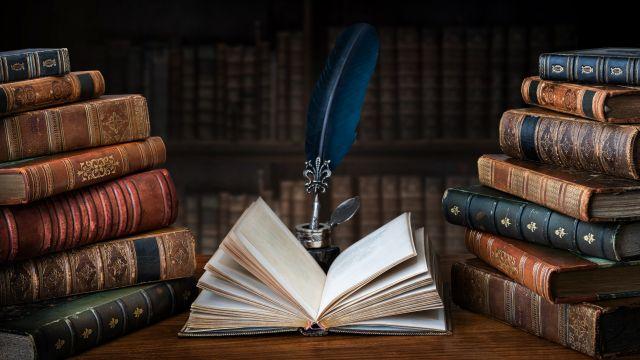 “We are deeply saddened to report that Joan Didion died earlier this morning at her home in New York due to complications from Parkinson’s disease,” Penguin Random House/Knopf said in a statement.

Didion wrote about 1960s counterculture in her book of essays, “Slouching Towards Bethlehem,” the New York Post reported. In 2005, she won the National Book Award for Nonfiction for her memoir “The Year of Magical Thinking,” according to the outlet.

Didion gained credibility with feature articles in Life Magazine and The Saturday Evening Post that evaluated post-war American life, according to The New York Times. She mainly found her inspiration in California, her native state. She captured its harshness, beauty, appeal, promise, and cultural influence, according to the NYT.