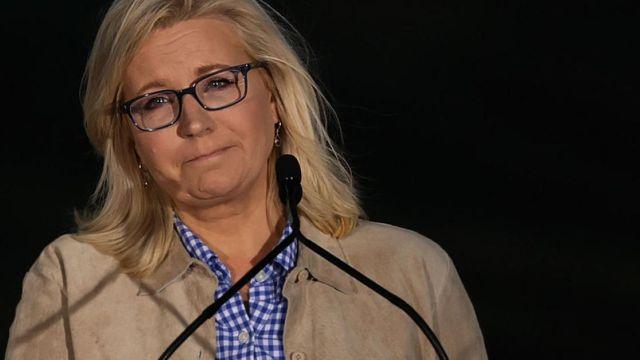 Rejected by her own voters in Wyoming, Rep. Liz Cheney says she won’t remain a Republican if Donald Trump is the GOP presidential nominee in 2024.

Cheney has been censured by her own state party and the Republican National Committee for her participation in the House Democrats’ Jan. 6 committee probe after Republicans were denied the right to pick their own members to participate on the panel.